THE EVENT IS NOW AT CAPACITY! 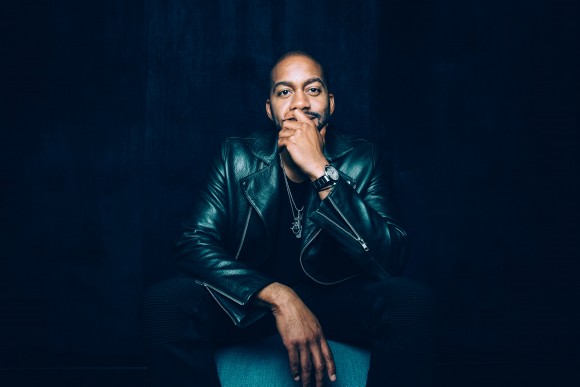 Growing up in early ’90s Portland, award-winning author Mitchell S. Jackson’s life seemed destined for hardship. But after serving 16 months in prison for selling drugs, the story flipped: Jackson returned to college, earned an MFA, and electrified readers with his debut novel The Residue Years. Now he talks on what it means to be poor and black in America—and how diligence, ambition, and education can revise a life.

Jackson spends time speaking in prisons and youth facilities and for social programs. He has given keynote addresses, readings, and talks at institutions including Yale University, Brown University, and Middlebury College, as well as part of the TED Conference, The Sydney Writers Festival, the PEN Faulkner benefit gala.

Jackson is the recipient of a 2016 Whiting Award. His debut novel, The Residue Years, won the Ernest J. Gaines Award, and was a finalist for the PEN/Hemingway Award, the Hurston/Wright Legacy Award, and the Flaherty Dunnan First Novel Prize. The book was also hailed as “powerful” and “full of impossible hope” by The New York Times Book Review. It also secured Jackson fellowships from the Lannan Foundation and the Center for Fiction. And his nonfiction work about his family, Survival Math, is due in 2017.

Jackson received an MA in writing from Portland State University and an MFA in Creative Writing from New York University, and now serves on the faculty at NYU and Columbia University. A Portland, Oregon native, he now lives in New York. 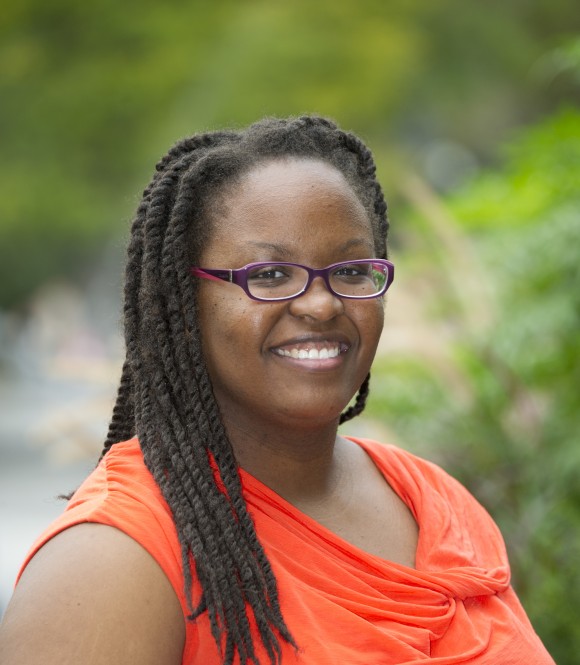 LACUNY is organized exclusively for charitable, scientific, literary, and educational purposes, including without limitation, the encouragement of cooperation among the libraries of the City University of New York, the stimulation of professional growth of the librarians on their respective staffs, and the promotion of the professional interests of the members of the association. Join LACUNY today!

Need help with the Commons? Visit our
help page Send us a message
Skip to toolbar

Built with WordPress Protected by Akismet Powered by CUNY